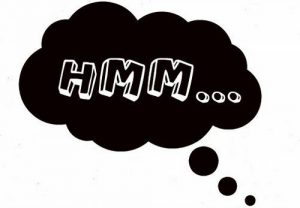 10 thoughts on “Browning meats prior to slow cooking – to do or not to do??”