SLOW COOKING ON A “BUDGET” 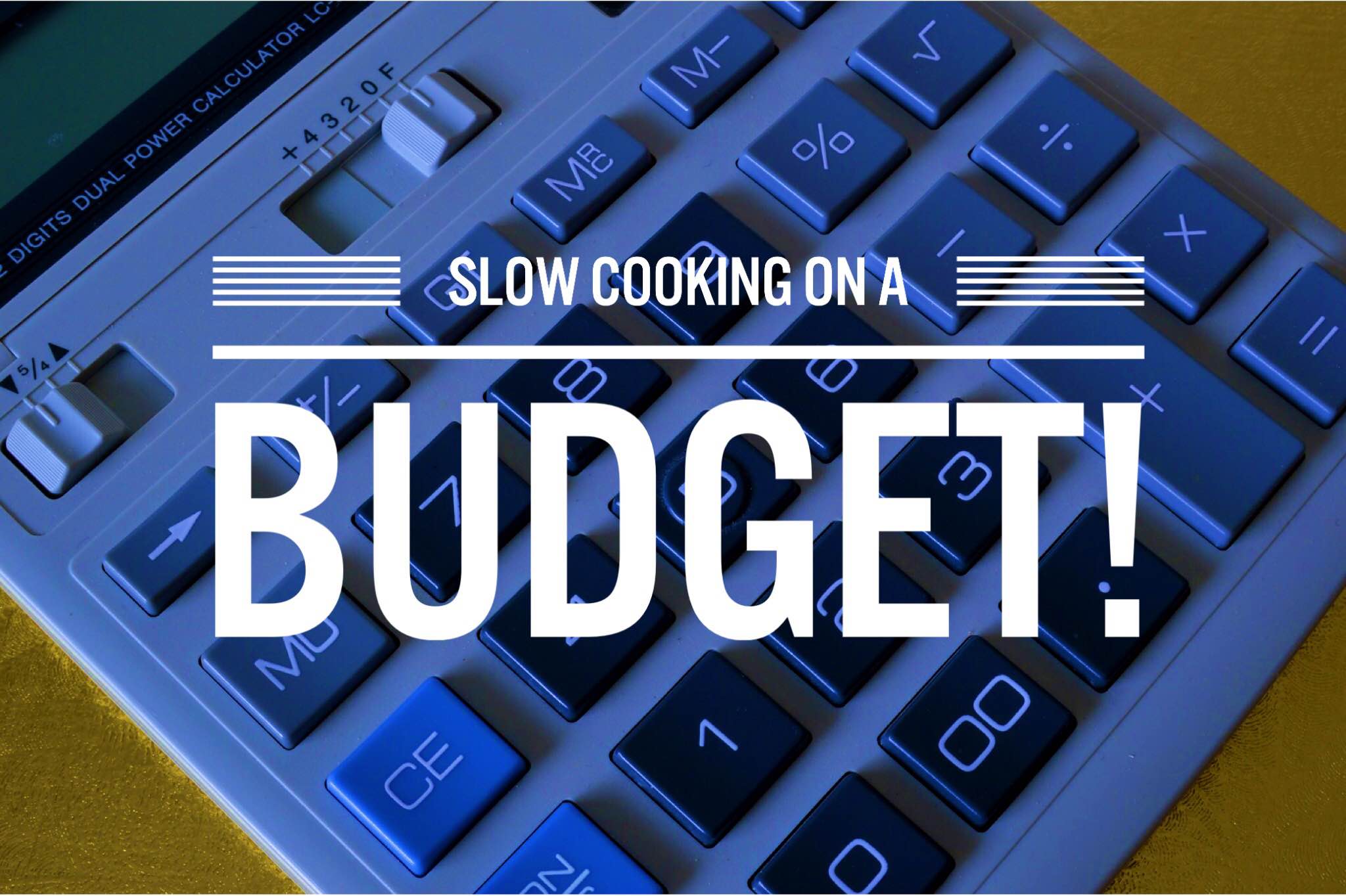 Money $ Money $ Money
It makes the world go round they say.
We all want more of it, or at least, we want to make better use of the money we already have.
We are always looking to save more and slow cooking saves you money in so many ways!
Let’s look at how…

Save money on cooking costs!
It certainly is cheaper than running other appliances like ovens.
Of course there are many variables to consider including the size and model of your slow cooker and size and efficiency of your wall oven but overall the stats are well in favour of your slow cooker being the cheaper way to cook.
Even if it is over 8hrs in the slow cooker instead of 1hr in the oven.
Energy provider Ergon Energy advises that a slow cooker costs 4c per hour, while and an oven costs 60c per hour!
So running your slow cooker for 8hrs will cost 32c compared to 60c for just one hour of the oven (and that doesn’t even account for oven pre-heating time)
More money in your pocket right there!

Save money on shopping costs at your butcher!
Slow cooking saves you money at the butcher.
The very nature of long slow cooking means your end result will still be lovely and tender.
So you can buy a much cheaper cut of meat rather than top shelf cuts.  That’s more money in your pocket!

Cook in bulk and save!
A lot of slow cooker fans are cooking bigger meals and storing leftovers.
For many people if they are using a large slow cooker like a 6L bowl to cook a soup they decide to fill it and store leftovers for another day.
The trend of Freezer Meal/Dump Bags for slow cooking is another easy way to buy ingredients in bulk to save money!

Save money on take away and impulse buys!
Who hasn’t got to the end of a long day and out of sheer exhaustion just decided to grab take away for dinner instead.
We’ve all been there!
Throw in some tired, hungry kids into the mix and it’s a recipe for disaster.  So save yourself and slow cook!
Instead, come dinner time, you have dinner all ready cooked, smelling amazing and just ready to serve.
It’s actually faster and easier than going out for take away …. and so much cheaper on the hip pocket!

Save money with smart choices!
Some recipe categories in our archives are a great place to start 🙂
For example skip the seafood and steak category and head to these first  …

The Sausage Recipes:  Cheap to buy, lots of flavour options and easy to use in a large bulky meal!

The Mince Recipes:  So affordable and so so many options!  Everything from Mexican to Italian and so much more!

The Soup Recipes: 6 litres of flavour packed soup goes a long way.  Serve with crusty bread for even more serves!

The Vegetable Recipes: Bulk out your meals with affordable side dishes!

The Chicken Recipes: Cheap drumsticks or whole chickens on special.  Often a lot cheaper than red meat!  And then you can even use the raw bones for broth/stocks.

Use leftovers in a new meal!
For example use a moist meat or meat and veg meal from the night before to make a pie for the next night.
Use shredded meat in a new form on wraps or taco’s the next night.
Get creative 🙂

So why wait?
Get slow cooking and SAVE MONEY right away!
It’s this easy 🙂