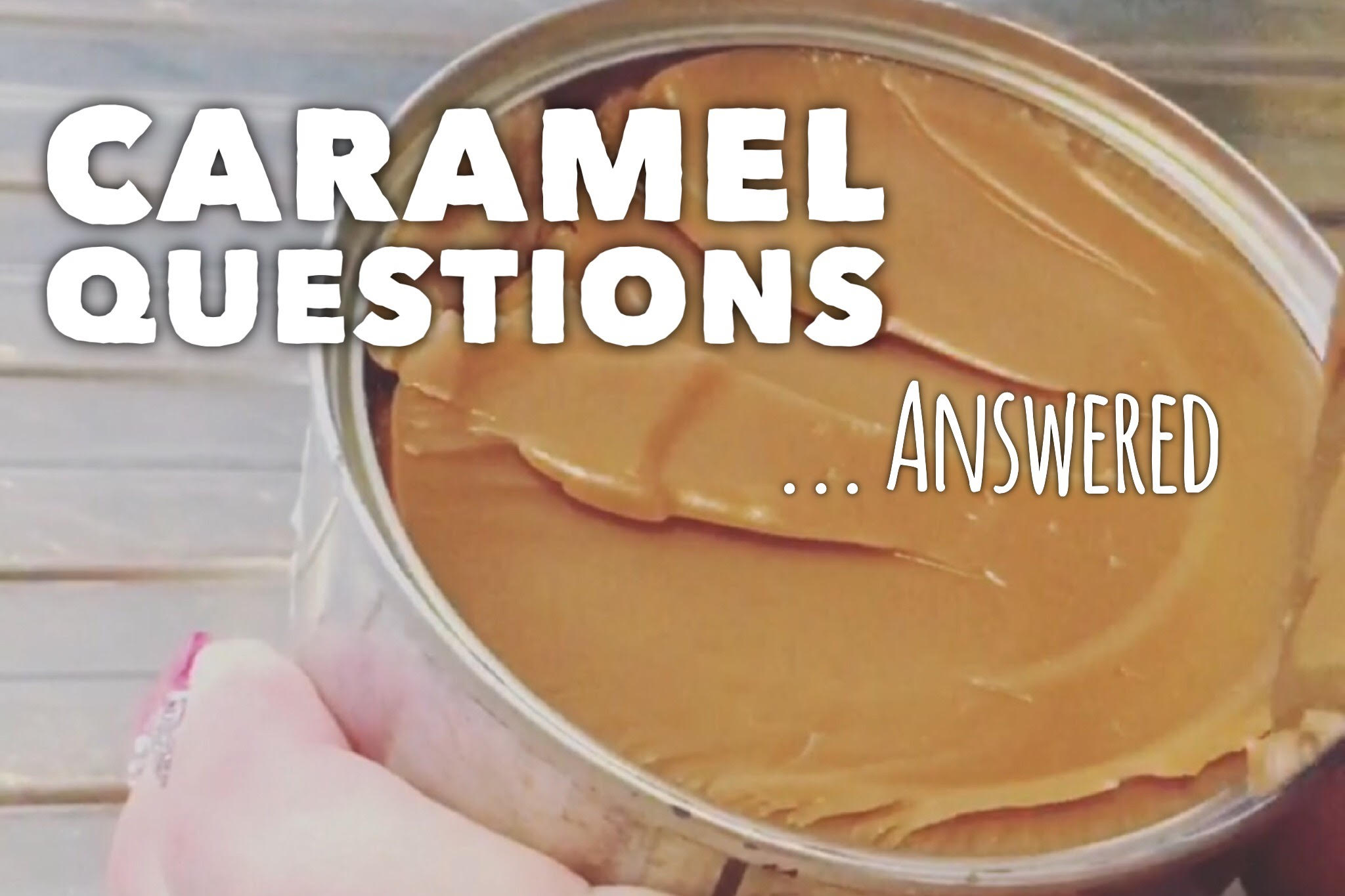 Browning meats prior to slow cooking – to do or not to do??
Please don’t use delay timers in slow cooking!